You’ve heard me say much about spirituality, the numinous and the transcendent. I am always delighted to debate against the misconceptions and madcap views of reality, which are commonplace in today’s society. And those of you who know me know I am contemptuous of those new-age fools who corrupt human experience with their asinine, harebrained madness. Oddly enough, this is about self-transcendence through dance.

Because it is this experience, in which I’m interested.

Throughout the ages, human beings have looked to transcend the limitations of their condition; this appears to researchers to be a device innate to the human psyche that has helped us towards social and evolutionary success. Many argue that transcendence or the endeavour of operating beyond or above the range of typical human experience can be achieved in different ways.

Mystical and mental practices like meditation can induce a mode of consciousness and benefit the individual engaging in them. There are dozens of styles of meditation, many of which have been the subject of inconsistent scientific research while being abundant in religious exercise.

Whatever form of meditation or mental practice one engages in, the outcome, as mentioned before, is to achieve a higher state of consciousness or a trance state. Techniques that, according to practitioners and some neuroscientific findings, can promote psychological and physical health.

According to “the state theory,” the controversial science of hypnosis is a way to produce altered states of consciousness and awareness in willing subjects. These “states” can be induced by the correct combination of communication and environmental factors. Many scientific studies find that hypnosis or some forms of enhanced communication use the placebo effect (non-deceptive) to provide beneficial outcomes to subjects.

However, outside the scope of hypnosis and meditation (a self-guided form of hypnosis or auto-suggestion), these altered states of mind seem to fit into the natural range of human experience.

Please send me your last pair of shoes, worn out with dancing as you mentioned in your letter, so that I might have something to press against my heart.

Let’s now think of music, which has an undeniable and profound effect on the human psyche. Most, if not all cultures and civilisations have expressed their emotions artistically through music or singing. Its rhythmically repeating patterns are pleasing to the human ear and, in context, soothing to the emotional brain.

It is, in essence, hypnotic.

Many who indulge in the pleasures of listening to music and dancing make strong claims to their experience as being trance like or “losing themselves in the music.” Furthermore, there are countless studies on the effect of prenatal exposure to different genres of music.

As a neuroscience enthusiast, I am intrigued by the effect of music on the human brain and consequently on the human heart. (The heart, in this case, is a metaphor for the emotional part of the brain or the information processing done by the anterior cingulated cortex and the amygdala.) As a simple man, I become enthralled by my favourite song and hardly notice the cardiovascular stress dancing puts on my heart. (In this case, the physical organ pumping more blood to the brain and other parts of my anatomy when dancing with a handsome partner). I must admit that I absolutely share humanity’s love for music and dancing, and I often involve myself in the dancing arts. 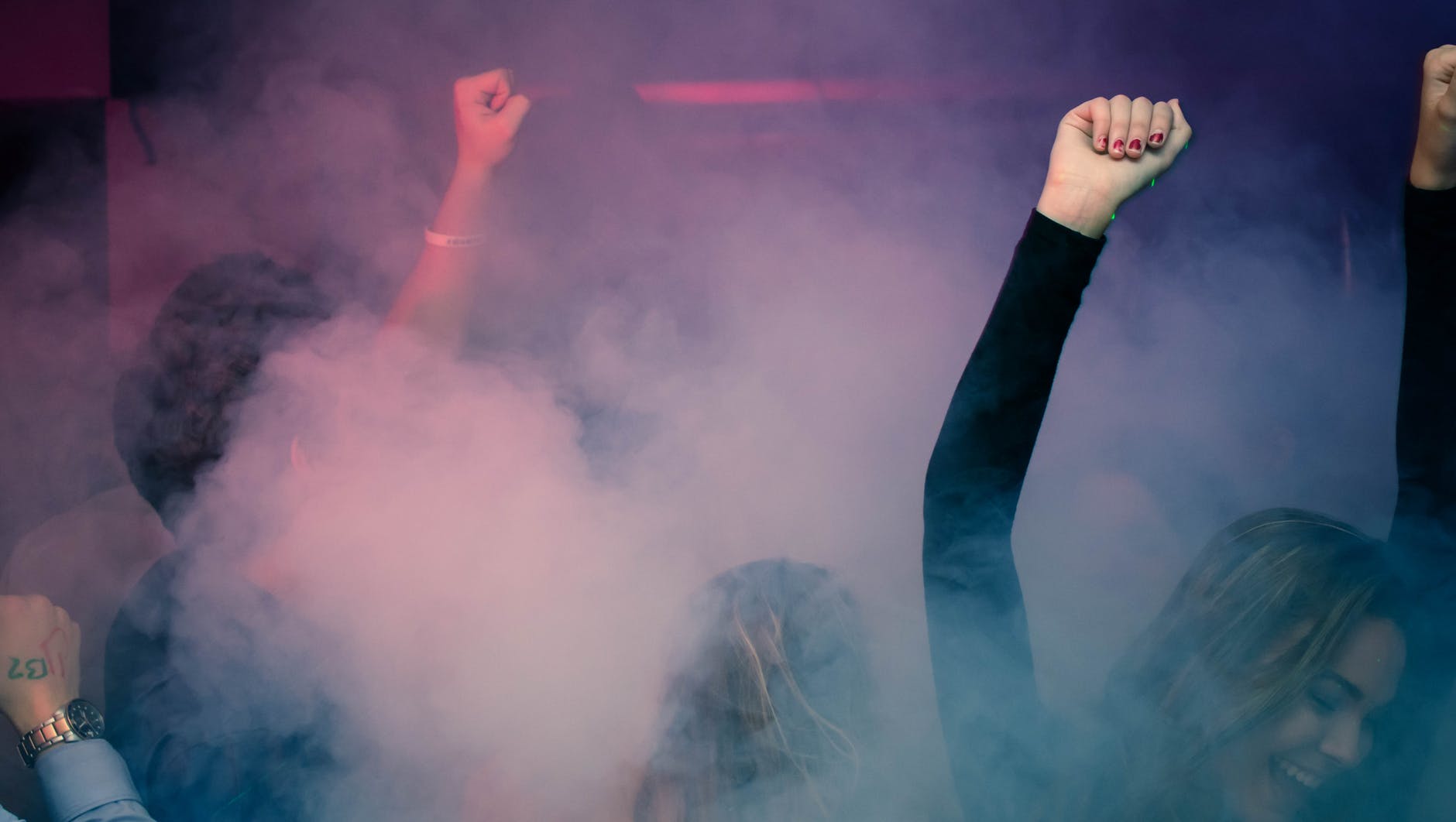 As Nietzsche said, “Dancing in all its forms cannot be excluded from the curriculum of all noble education.”

It appears to be a harmonious set of ideomotor responses induced by pleasing rhythmic patterns and well-structured acoustics. In my layman’s opinion, it is also a gracious expression of the possible state of self-transcendence, in which feelings and emotions of different kinds are enhanced to excessive levels. Or simply made to disappear – the benefits of which are immeasurable.

I love music, I love to dance.